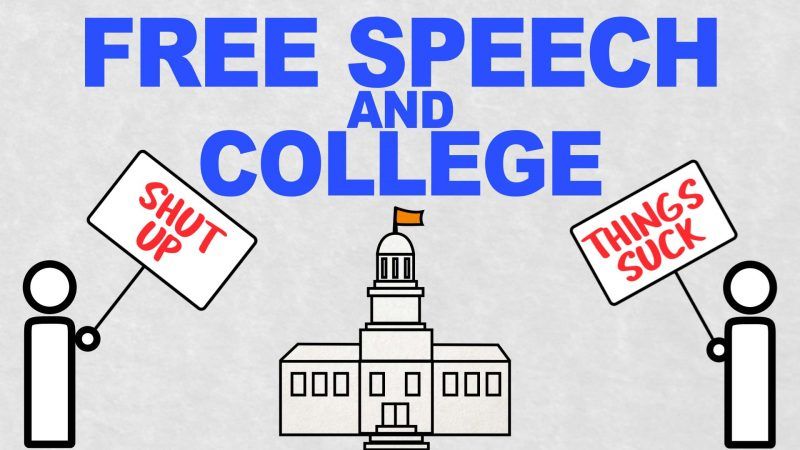 Lots of recent free speech debates have come up at colleges. Here are 10 rules for how the freedom of speech applies to college students.

This is the seventh episode of Free Speech Rules, a video series on free speech and the law. Volokh is the co-founder of The Volokh Conspiracy, a blog hosted at Reason.com.