Talking congressional oversight, the Bernie resurgence, and the death of Neil Peart on the Reason Roundtable podcast 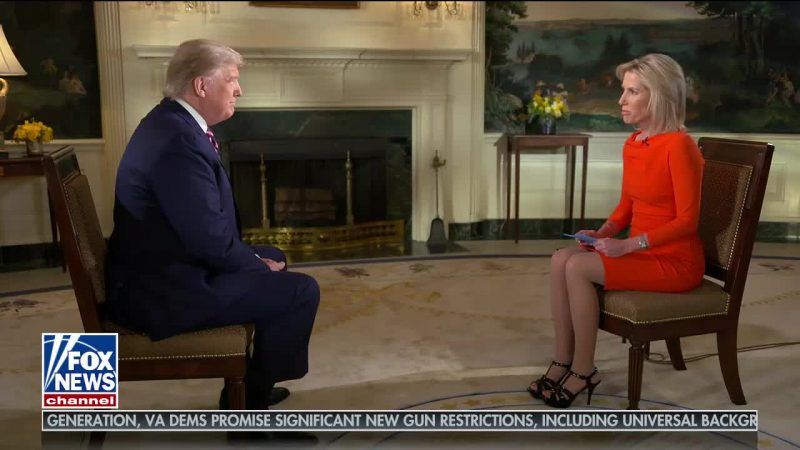 Then, straight oughtta this morning's headline, the gang assesses the import of Sen. Cory Booker (D–N.J.) leaving of the presidential race and the possible meanings of Sen. Bernie Sanders (I–Vt.) continuing to rise in the polls ahead of Tuesday night's debate. There are also mentions of the Academy Award nominations, "hand-wavy pay-fors," and the passing of Rush drummer/lyricist Neil Peart.

"More Holes in the 'Imminent Threat' Story on Soleimani," by Elizabeth Nolan Brown

"Escalation Breeds Escalation, in Iran and Beyond," by Bonnie Kristian

"No War With Iran, House Tells Trump. Next Up: Finally Forbidding Military Force in Iraq?" by Elizabeth Nolan Brown

"Nikki Haley, Marco Rubio, and Lindsey Graham Try to War-Demagogue Like It's 2004," by Matt Welch

"Curb Your Enthusiasm's Gavin Polone on Hollywood Hypocrites, Bad Film Subsidies, and the Future of the Industry," by Zach Weissmueller