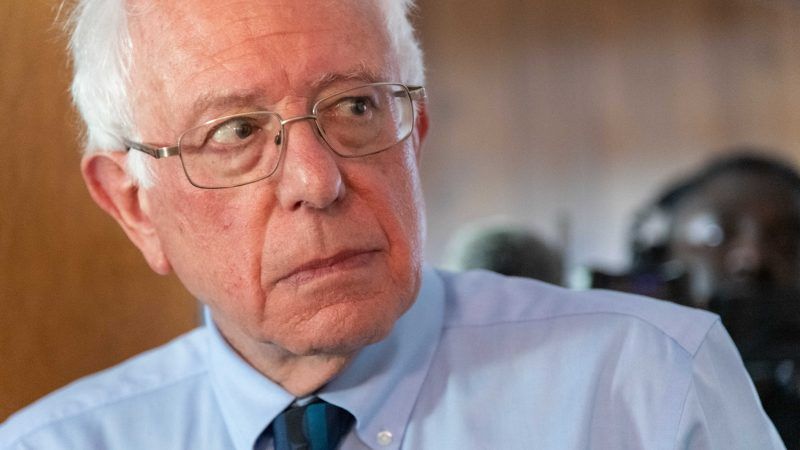 If we are a nation that can pay baseball players hundreds of millions of dollars, don't tell me we can't afford to pay teachers the salaries they deserve. pic.twitter.com/pQVix0iX9a

"Justin Amash's Principled Stand Against Trump Will Not Make Him Popular in the GOP," by Robby Soave

"Beto Called Charter Schools a 'Good Idea' in 2012. He Was Right." By Zuri Davis

"Cory Booker Is Running for President. Must He Run Away from School Choice?" by Robby Soave

"Game of Thrones Finale: Daenerys Vows to Make a Hell of Earth," by Robby Soave