Donald Trump's Supreme Court Pick Will Shred the Constitution! Or Save It!: Podcast 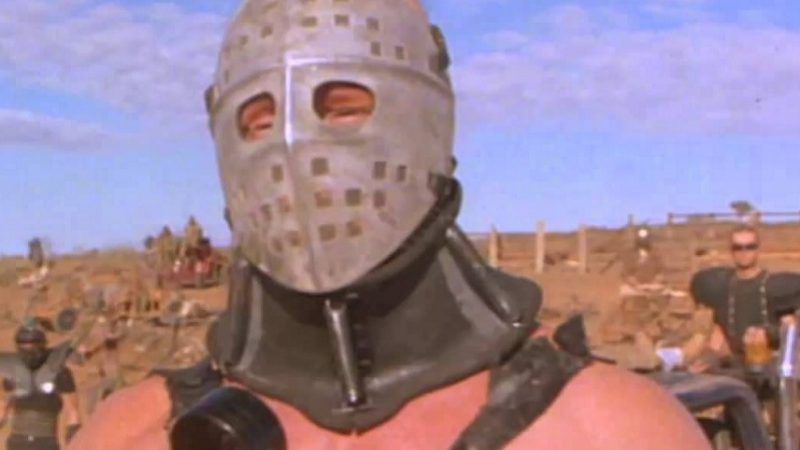 "We're looking at a destruction of the Constitution of the United States" if Donald Trump gets to pick Supreme Court justices, Sen. Kamala Harris (D-Calif.) told MSNBC recently. A couple more appointments to the top court, she said to Chris Matthews, and you can kiss abortion rights, integrated schools, and more goodbye.

That completely deranged point of view is reaching a fever pitch today, the day that the president will announce his replacement for retiring Justice Anthony Kennedy. On today's Reason Podcast, Katherine Mangu-Ward, Peter Suderman, and I talk about Trump's Supreme Court shortlist, just how much the Supreme Court matters in the long run, and whether The Donald is a net positive or negative for libertarian-minded Americans. On the one hand, he is deregulating certain aspects of the economy and the administrative state, and he's been less aggressive than George W. Bush or Barack Obama when it comes to sending troops overseas. On the other hand, he just started a global trade war, acts despicably toward immigrants, and has yet to actually cut spending.

Matt Welch also gives a first-hand report on what he saw at the Libertarian Party convention in New Orleans, and we talk about the legacy of Steve Ditko, the co-creator Spider-Man, Dr. Strange, and other more-popular-than-ever superheroes. An ardent Objectivist and Ayn Rand fan, Ditko contributed two comics to Reason in 1969, each of which took aim at "neutralists" who were willing to "compromise" with evil and thus become evil themselves (that's a rough paraphrase). Read them here and here.

'Fuck It' by Broke For Free is licensed under CC BY NC 3.0

"8 Reasons Why Obergefell Won't Be Overturned," by Jonathan H. Adler

"Not So Supreme (Q&A with Mark Tushnet)," by Nick Gillespie

"Ant-Man and the Wasp," by Kurt Loder