Trick of Light collaborator talks about working with a legend, the failings of online community, and the rise of cancel culture in the literary world. 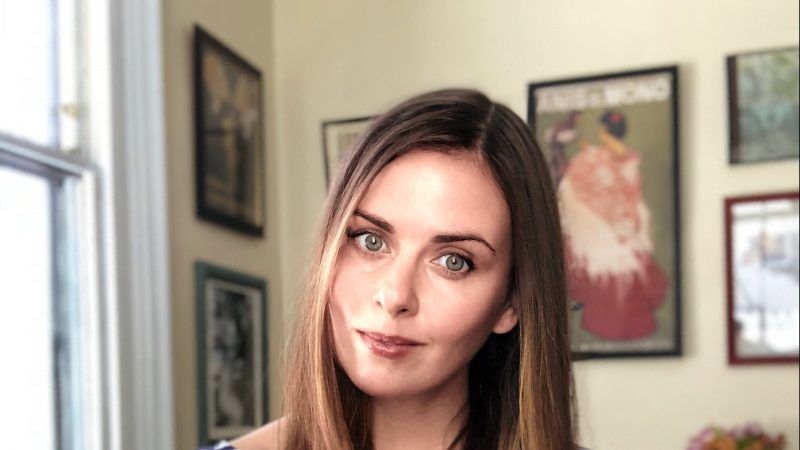 When Stan Lee, the legendary head of Marvel Comics for decades and the co-creator of iconic comic-book titles such as The Fantastic Four, The X-Men, and Spider-Man, died last November, he wasn't quite done producing content. His final work, A Trick of Light, was released earlier this year as an audio book and the print and e-book versions come out next week, on September 17 (pre-order here).

Co-authored by Kat Rosenfield, A Trick of Light is a complex and compelling story that follows the adventures of Cameron, a high-school senior and would-be YouTube star who gains superpowers after a freak accident on Lake Erie, and Nia, a teenage hacker shrouded in mystery. It's a meditation on virtual and augmented reality and how the internet has in many ways failed to deliver on its promise of connecting us in new and more profound ways. "The amazing (and also terrible!) thing about the internet is that it's changing the way we relate to each other, even to the point of warping our own sense of who we are," Rosenfield told Teen Vogue when the audio book came out. "Cameron and Nia are struggling with the same questions and anxieties that we all experience as a result of inhabiting digital spaces, where identity and reality become malleable."

For today's Reason Podcast, Nick Gillespie talks with Rosenfield, the author of the highly acclaimed young-adult novels Amelia Anne Is Dead and Gone and Inland, a former reporter for MTV News, and a contributor to New York magazine, Wired, and Playboy (follow her on Twitter and Instagram). She talks about working with Stan Lee, how online culture has changed the way we relate to one another for both good and bad, and why pernicious forms of "cancel culture" and identity politics are flourishing in literary culture.