What should the culture of free speech, free expression, and ownership look like on our social media platforms? 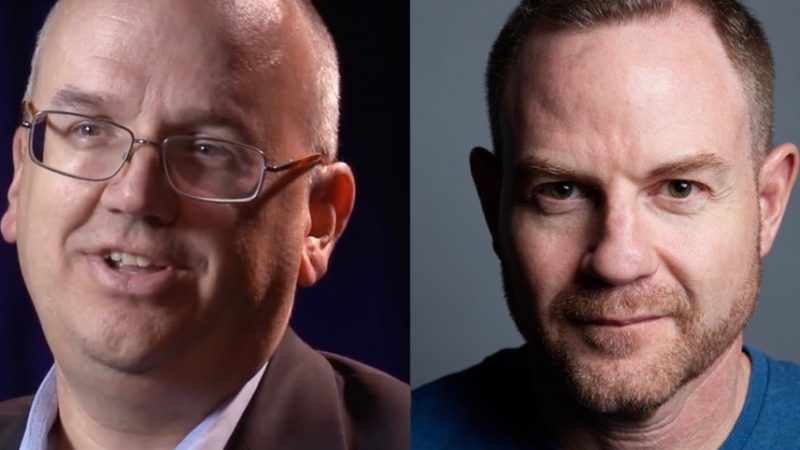 Should social media platforms like Facebook, Twitter, and YouTube only remove users who make true threats or incite violence? Or do they have an ethical obligation to hold their users to a higher standard?

That was the topic of a recent public debate hosted by Reason—a West Coast version of the popular New York City-based debate series, The Soho Forum—pitting Thaddeus Russell, author of A Renegade History of the United States and host of the Unregistered podcast, against Ken White, an attorney at Brown, White & Osborn, author at the legal blog Popehat, and co-host of the podcast All the President's Lawyers.

Russell argued that corporations that accept tax breaks and public subsidies should be more accountable to the public. White held that social media sites deserve the same set of speech rights and limitations as ordinary citizens.

Both speakers agreed with the broader libertarian point that private websites have the legal right to do what they want. The debate hinged on a broader point: What should the culture of free speech, free expression, and ownership look like on our social media platforms?

It was an Oxford-style debate, in which the audience votes on the resolution before and after the event, and the side that picks up the most votes wins. White won the debate by picking up 20 percent of the votes.

The debate was held on November 1, 2018, at Reason's Los Angeles studio.

'Machinery' by Kai Engel is licenced under CC BY-NC 4.0