Meghan Daum Is Done with 'Cancel Culture.' But Is America?

The author of the provocative intellectual memoir The Problem with Everything takes on fourth-wave feminism and celebrates Gen X's "toughness." 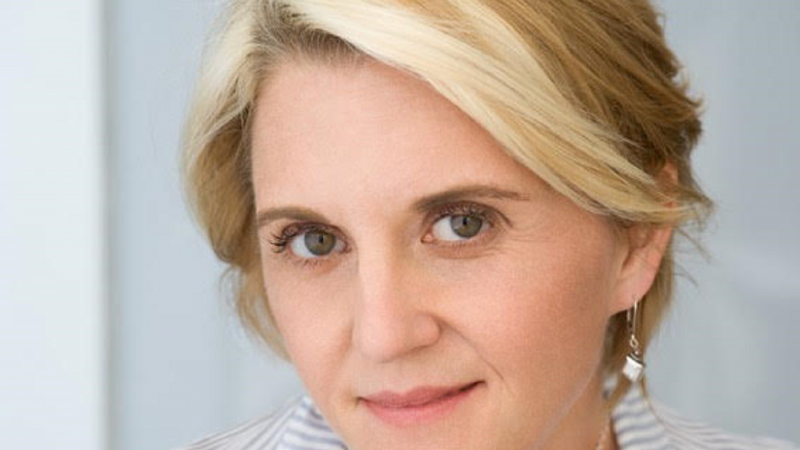 Special Note: Scroll down for important news about this and other Reason podcasts!

"If 2018 was the year that the concept of 'cancel culture' went mainstream," writes Meghan Daum near the beginning of The Problem with Everything: My Journey Through the New Culture Wars, "then 2019 may be the year that cancel culture cancels itself."

A journalist who has authored a novel and two well-received essay collections, the 49-year-old Daum has written for The New Yorker, The New York Times, The Los Angeles Times, The Atlantic, Vogue, GQ, Harper's, and is featured columnist at Medium (check out her personal website). In her new book, she contends that "By framing Trumpism as a moral emergency that required an all-hands-on-deck, no-deviation-from-the narrative approach to cultural and political thought…the left has cleared the way for a kind of purity policing—enforced and amplified by social media—that is sure to backfire." She also celebrates the much-maligned Gen X for its ethos of "toughness."

The Problem with Everything is her clarion call for all of us to chill out a bit and allow people to be more complicated, contradictory, and human. She is a writer who is both intensely curious and consistently contrarian, two qualities evinced by her recent Medium column: "The Perverse Seductions of 'The Handmaid's Tale': American women have never been freer. So why are we drawn to depictions of our own repression?"

CORRECTION: Due to an editing mistake, a version of this interview that appeared in print stated that Valenti launched the #KillAllMen hashtag due to an editing error. She did not, nor is she otherwise responsible for that hashtag. (You can see Valenti's reply here on Twitter.) Reason regrets the error.

Special note: We've changed the way we distribute our podcasts and we're asking all listeners to subscribe to each of our three new podcast streams by going to our podcasts page at Reason.com, Apple podcasts, or wherever you get your programs.

The new shows are:

Go to Reason's podcasts page, Apple podcasts, or wherever you get your shows, and subscribe now to keep getting the podcasts you want.