How Rob Long Went from Cheers to National Review to LSD

The long, strange, and unfinished trip of a sitcom-writing legend who turned right after the Cold War, co-founded a podcast empire, turned on to psychedelics, and got turned off to politics. 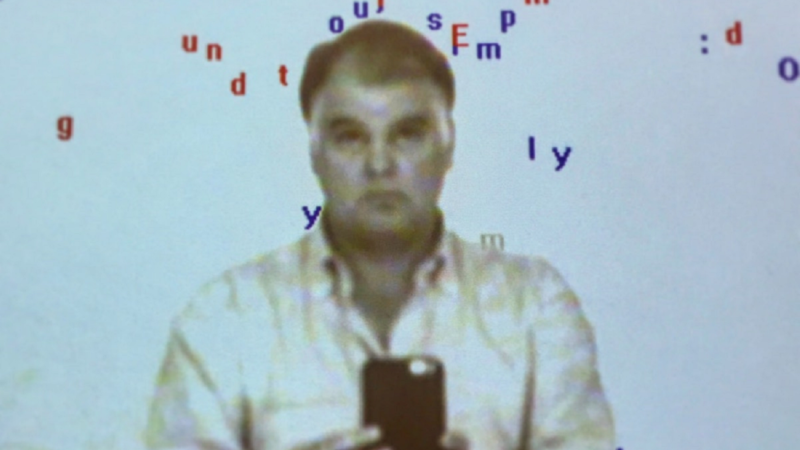 Rob Long has been a writer and co-executive producer of the classic sitcom Cheers and other TV shows. A liberal who voted for Walter Mondale back in 1984, he became a conservative after the collapse of the Berlin Wall and the Soviet Union and started writing for National Review in the early 1990s. He now provides commentary for Washington Examiner, Commentary, and the NPR station KCRW, and is a regular guest on Fox News' The Greg Gutfeld Show and other programs. In 2010, he co-founded the right-of-center podcast and blogging empire known as Ricochet.

The New York City resident talks with Nick Gillespie about all that, plus Donald Trump, Bernie Sanders, Mike Bloomberg, and the 2020 election. And he explains why he thinks psychedelic drugs such as LSD, MDMA, and Ayahuasca should be taken seriously—and on a regular basis.