Hardcore History's Dan Carlin on Why The End Is Always Near

The podcast superstar talks about how media gatekeepers have been mostly vanquished and his deep interest in liberty and freedom. 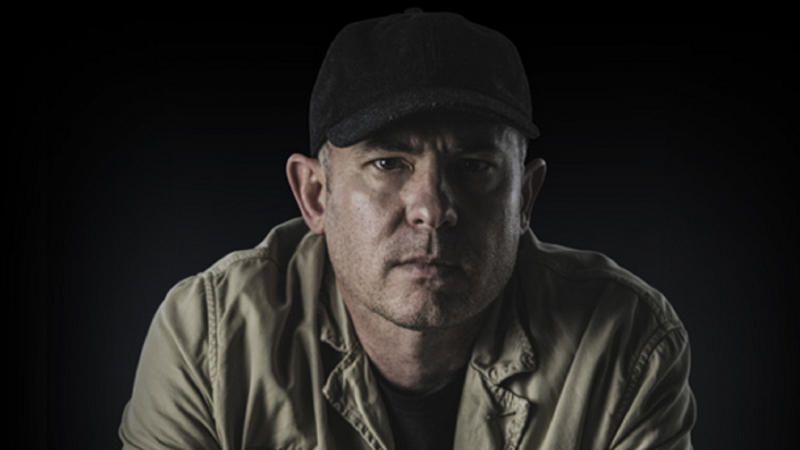 Dan Carlin is the host of the popular podcast Hardcore History and author of the new book The End Is Always Near: Apocalyptic Moments from the Bronze Age Collapse to Nuclear Near Misses.

Hardcore History is notable not only for its immense audience (millions of people listen to it) but the length of its episodes. The most recent episode, part of a sequence about Imperial Japan in the 20th century, stretches over four hours.

The 54-year-old Carlin, who has been described as a "social libertarian" and always stresses that he is an amateur historian, talks with Nick Gillespie about what motivates him to go so deep on topics in a moment when we're constantly being told we all have short attention spans, whether he's optimistic or pessimistic about the present and especially the future, and why we haven't yet had a world-ending nuclear catastrophe.

Along the way, Carlin and Gillespie talk about how the media landscape has changed radically (and mostly for the better) over the past 30 years, the deep lesson we should all learn from the original Planet of the Apes movie, and whether, as Carlin puts it in his new book, "the idea of progress is not without bias."