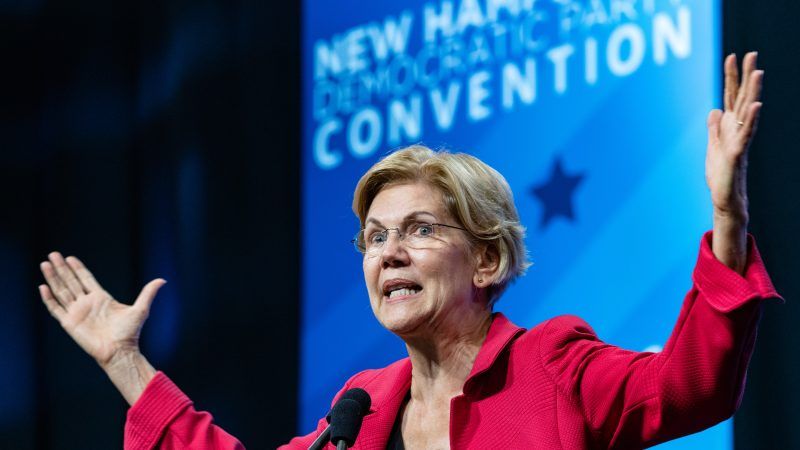 The gang previews this week's Democratic presidential debate, notes the tension between an increasingly crowded Republican race and the GOP's decision to call off state primaries, analyzes President Donald Trump's move to call off withdrawal talks with the Taliban, and gives the moderator an earful about his WrongThink on West Side Story.

"Dems to Talk for 6 (!) Hours About Climate Change on CNN Tonight," by Elizabeth Nolan Brown

"Despite What Democrats Said at Their Debate, We're Not Heading Toward Climate Apocalypse," by Ronald Bailey

"Democrats Debate To Determine Who Will Spend Us Into Oblivion," by Steven Greenhut

"Kamala Harris Is a Cop Who Wants To Be President," by Elizabeth Nolan Brown

"Biden's Age Matters, Even if Democrats Want To Ignore It," by Ira Stoll

"The GOP Deals With Trump Competition by Canceling Elections," by Matt Welch

"Joe Walsh Isn't Running on the Issues," by Billy Binion

"Mark Sanford Gives Himself Two Weeks to Decide if He Wants to Be Trump Roadkill," by Matt Welch