The Conspiracy to Silence a JFK Assassination Theorist

Robert Groden was ticketed 82 times and arrested twice because the city of Dallas wanted him off the streets. 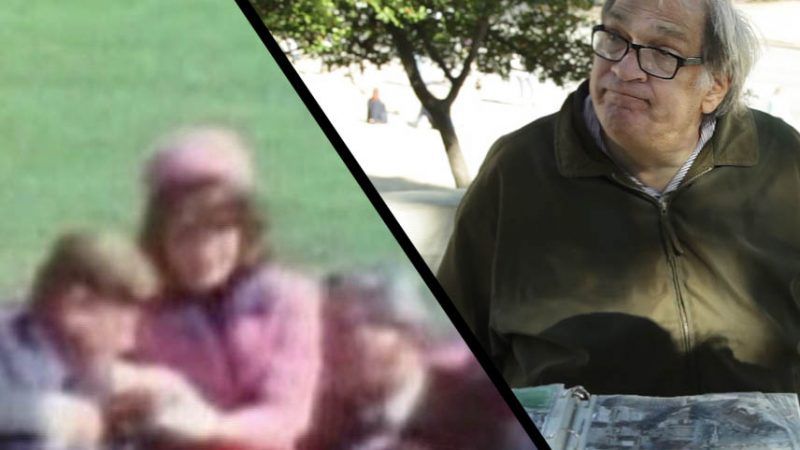 Robert Groden has been issued 82 tickets by the city of Dallas and arrested twice. His offense? Running a table in Dealey Plaza on weekends offering passerbys an interpretation of the JFK assassination that conflicts with what Groden calls "the official fiction."

Groden's attorney, Brad Kizzia, uncovered emails between the Dallas City Council and an institution called the Sixth Floor Museum that references "how to deal with the vendor problem in Dealey Plaza." Kizzia's assumption is that the Sixth Floor Museum, an institution dedicated to telling the official story of the JFK asssassination, saw Groden as a nuissance and was conspiring with the city drive him out.

"I feel it's important that people know the truth," says Groden, who served as chief photographic consultant for the House Select Committee on Assassinations. (He was also the first person to get a copy of the famous Zapruder film, a home movie that captures the events of that day.)

"John Kennedy was our president, he died for what he believed in," Groden says. "And I felt we had no right to turn our back on his memory. We can't bring him back. It's too late for Justice in this case, but it's never too late for the truth."

Mark McDaniel is a former producer at Reason.