Q&A with the co-founder of Institute for Justice about immigration, his legal philosophy, his battles with Sheriff Joe Arpaio, and that tattoo. 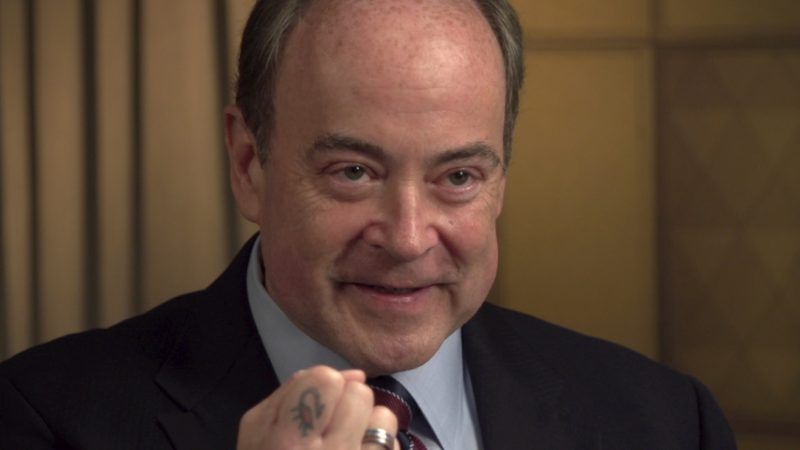 In 2016, Clint Bolick became an associate justice on the Arizona State Supreme Court, making him one of the most influential—and consequential—libertarians in today's legal world.

That appointment is merely the most recent career highlight for the 61-year-old activist, author, and policy wonk. Bolick worked under Clarence Thomas at the Equal Employment Opportunity Commission in the 1980s before moving to the Justice Department. While he was there he published his first book, which argued that the civil rights movement should focus on removing government barriers to economic opportunity.

In 1991, Bolick and Chip Mellor founded the Institute for Justice, the country's premier libertarian public-interest law firm. In 2007, he became vice president for litigation at the Goldwater Institute, Arizona's leading free-market think tank, where he took on restrictive licensing, zoning, and business regulations—and became a nemesis to Joe Arpaio, the self-proclaimed "toughest sheriff" America.

Reason's Nick Gillespie sat down with Bolick in Phoenix to talk about his legal philosophy, the politics of immigration, the most interesting case he's encountered on the bench so far, and why he sports a scorpion tattoo on what he calls his "typing finger."

Listen to this as podcast by clicking below or going to SoundCloud.