How the Other Half Learns reveals how Success challenges supporters and opponents of education reform. 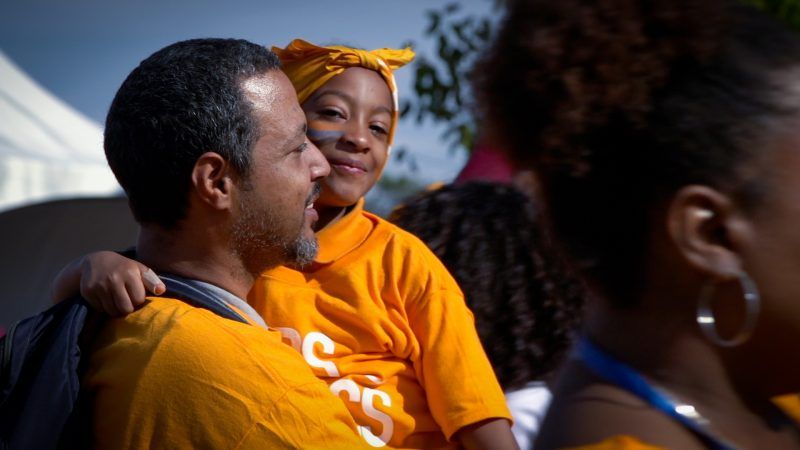 At the 2000 Republican National Convention, the country got one of its first glimpses of a new type of public charter school. The claim was that with enough rigor, devotion, and "no excuses" discipline, such schools could close the achievement gap between poor minorities and their wealthy white counterparts. The shining example was the Knowledge Is Power Program, or KIPP. Skeptics pointed out that the families showing up at KIPP and other no-excuses charters were self-selected.

Enter the education writer and former public school teacher Robert Pondiscio, who spent a year embedded at a Success Academy in an effort to figure out just how these schools do it. In his widely praised new book, How The Other Half Learns, Pondiscio reports that the critics were right: Not only is the very act of applying to the lottery self-selecting, but Success Academy makes such rigorous demands on parents that it disproportionately retains only the most highly motivated families.

The result is that an applicant's chances of winning a seat at a Success school in its annual high stakes lottery aren't as competitive as many had claimed. Pondiscio found that there are about six applicants for every spot. However, because so many families drop out, the chances of getting offered a spot are actually closer to 50 percent.

But for those that make the commitment, the impact is absolutely transformative. And he argues that these kids deserve the same access to excellent public schools that upper-middle-class parents finagle for their children, even if it means leaving the rest of their communities behind.

Reason's Nick Gillespie sat down with Pondiscio to discuss why he believes motivated families deserve the opportunity to exit their traditional district public schools—which a New York Times reviewer called "a morally disturbing conclusion" to his "unsparingly honest book"—and his challenge to both supporters and detractors of the school reform movement.