Are Libertarians Feeling the Bern?: Podcast

How an independent helped shape the Democratic policy agenda. 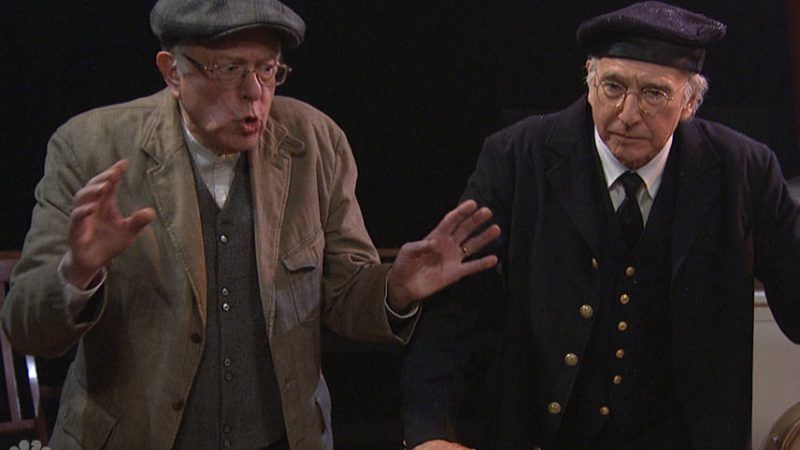 "Trump's Emergency Action on the Border Wall Stinks All the Way Down," by Nick Gillespie

"Trump Says He 'Didn't Need to' Declare a National Emergency to Build His Border Wall," by Joe Setyon

"Once a Critic of Executive Power, Trump Is Now Taking Us Closer to Rule by Decree," by J.D. Tuccille

"It's Good for Everyone that the Amazon-New York Deal Fell Through," by Nick Gillespie