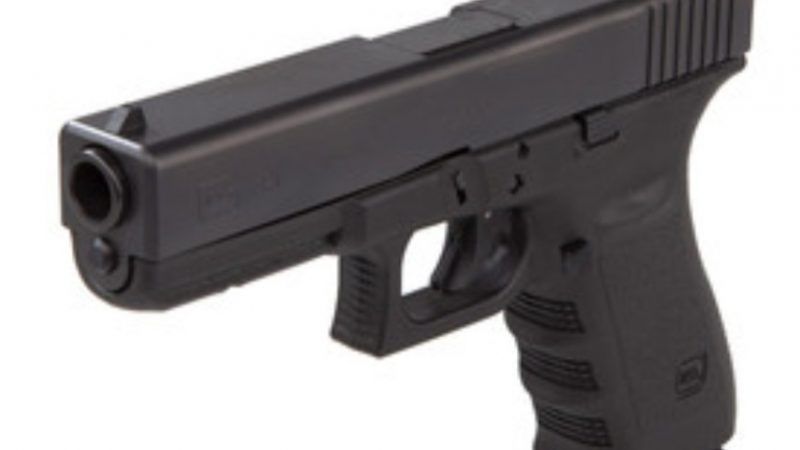 (1) A minor who posts or publishes a picture of a firearm, a BB gun, an air or a gas-operated gun, or a device displayed to resemble a firearm to a social media page, post, profile, or account that is openly viewable to the public commits a misdemeanor of the first degree, punishable [by up to a year in jail or a fine of up to $1000].

(2)(a) Any parent or guardian of a minor, or other adult responsible for the welfare of a minor, if the minor possesses a firearm in violation of this section, may, if the court finds it appropriate, be required to participate in classes on parent education which are approved by the Department of Juvenile Justice, upon the first conviction of the minor. Upon any subsequent conviction of the minor, the court may, if the court finds it appropriate, require the parent to attend further parent education classes or render community service hours together with the child.

(3) Any firearm that is possessed or used by a minor in violation of this section shall be promptly seized by a law enforcement officer and disposed of ….

This is an obvious First Amendment violation: The statute isn't limited to displays that constitute true threats of violence (there's a First Amendment exception for such true threats), or possession of guns by minors in violation of state law. Indeed, it would be a crime for a minor to post a photo of himself lawfully using a gun at a shooting range.