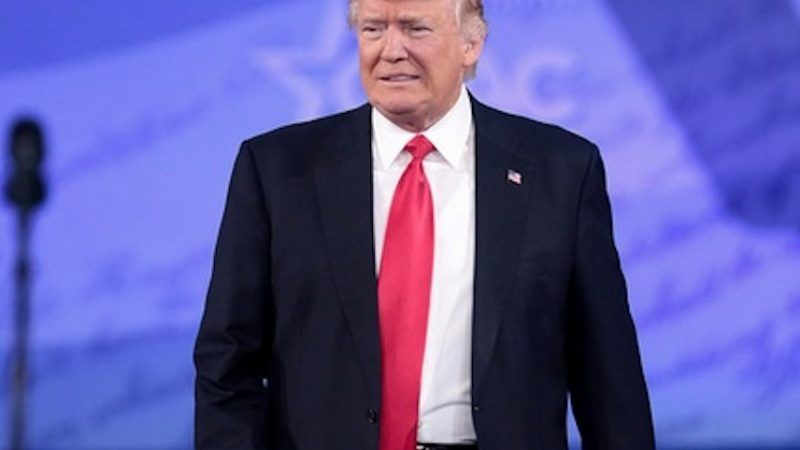 The latter argument received a boost when noted constitutional law scholar Steven Calabresi authored a white paper and op-ed alleging that the Special Counsel investigation, as currently constituted and conducted, violates separation-of-powers principles. According to Calabresi, "Deputy Attorney General Rod Rosenstein's appointment of Robert Mueller is unconstitutional both under the test for officer inferiority set forth in Justice Scalia's opinion in Edmond v. United States, which is cited as good authority in Free Enterprise Fund v. PCAOB and also under the test for officer inferiority set forth in Chief Justice Rehnquist's majority opinion in Morrison v. Olson. Under both tests, Mueller is acting as a principal officer even though he has not been nominated by the President and confirmed by the Senate. Mueller's appointment is therefore unconstitutional."

Today, over at the Lawfare blog, noted attorney George Conway (yes, that George Conway) patiently and painstakingly dismantles the arguments against the Mueller investigation's constitutionality. As Conway explains, Calabresi's arguments are based upon mistaken premises and misplaced comparisons. As Conway concludes, "there is no serious argument that Special Counsel Mueller's appointment under the Department of Justice's regulations violates the Appointments Clause specifically or the separation of powers generally."

As a general matter, I have been a fan of Calabresi's scholarship on many issues. Not here. Point by point, Conway has the better of the argument, and it is not particularly close. Under current law, there is no basis for claiming the Special Counsel investigation is unconstitutional.

It isn't very surprising to see the president tweet a meritless legal position, because, as a non-lawyer, he wouldn't know the difference between a good one and a bad one. And there is absolutely nothing wrong with lawyers making inventive and novel arguments on behalf of their clients, or on behalf of causes or people they support, if the arguments are well-grounded in law and fact, even if the arguments ultimately turn out to be wrong. But the "constitutional" arguments made against the special counsel do not meet that standard and had little more rigor than the tweet that promoted them. Such a lack of rigor, sadly, has been a disturbing trend in much of the politically charged public discourse about the law lately, and one that lawyers—regardless of their politics—owe a duty to abjure.

[Note: I've edited the opening of the post to eliminate some awkward phrasing.]

Jonathan H. Adler is the Johan Verheij Memorial Professor of Law at the Case Western Reserve University School of Law.