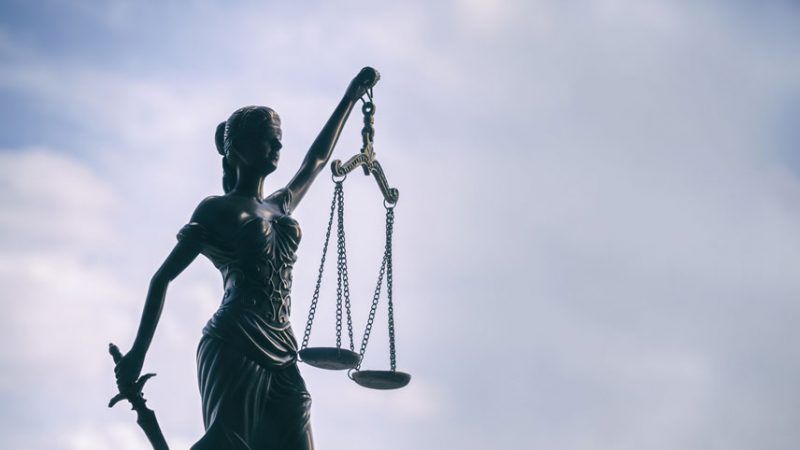 Duke history professor Nancy MacLean is author of the atrocious hit job on the late Nobel Prize-winning economist James Buchanan, Democracy in Chains, a book that has been savagely and justly eviscerated on this blog and elsewhere. In the book, among other inventions, MacLean spins a made-up conspiracy theory about how Buchanan provided the intellectual software to fuel Charles Koch's (who else?) determination to undermine American democracy.

In a recent C-Span interview, at around the 19:30 mark, MacLean claims that some "refugees from the libertarian movement," whatever that means, have contacted her to tell her that they agree with her negative assessment of Koch. That would not be terribly surprising, as Koch and his allies have had run-ins with many libertarians over the years.

A bit more surprising, she also claims that one of these refugees wrote a favorable review of her book, and tried to place "on all the libertarian websites", but none would agree to publish it. She intimates that this is because all the potential publishers are afraid to offend Charles Koch.

I, for one, would love to see a spirited defense of MacLean's book from a libertarian (or recent ex-libertarian?), especially because every libertarian who I know who has read the book thinks it's utter garbage. Perhaps there are some redeeming aspects to the book that we have missed?

I therefore make this offer: Send the review to me. Assuming it's not legally defamatory, I will publish the book review right here, on the Reason.com/Volokh Conspiracy webpage, if the author will send it to me. If, that is, it really exists. I should also note that co-blogger Jonathan Adler has an open offer to MacLean to "publish a substantive response to the criticisms of her book," an offer she has not taken up.